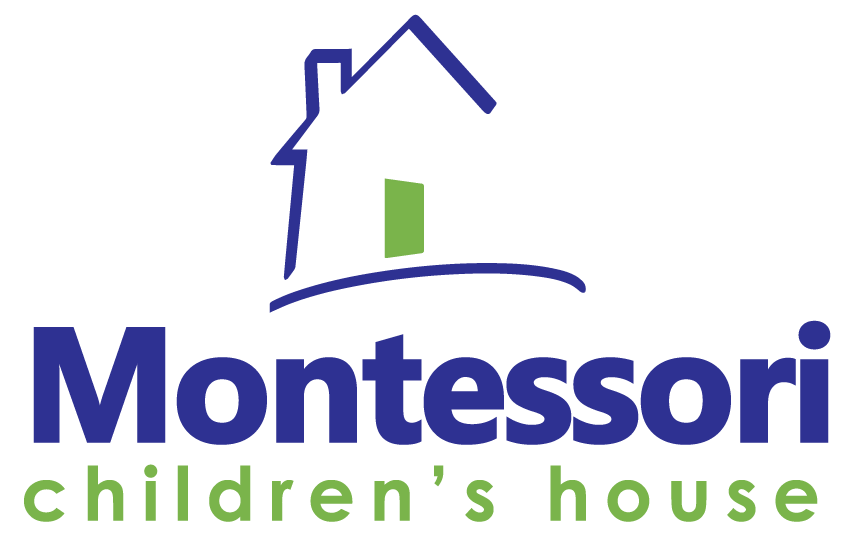 At Montessori Children’s House, our mission is to embody the educational principles of Dr. Maria Montessori in a close-knit, caring community of children, parents and teachers. We strive to provide children with the tools and the desire to create their own learning, and to provide both support and resources for parents as they facilitate their children’s growth.

Montessori programs allow children to learn naturally through their experiences in a specially-prepared environment.  The Montessori “self-correcting apparatus” is designed to provide children with positive reinforcement for their accomplishments, developing a child’s knowledge, independence, inner discipline and self-motivation. 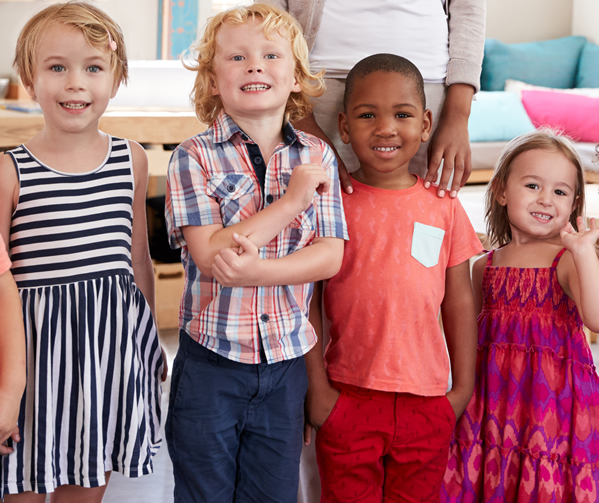 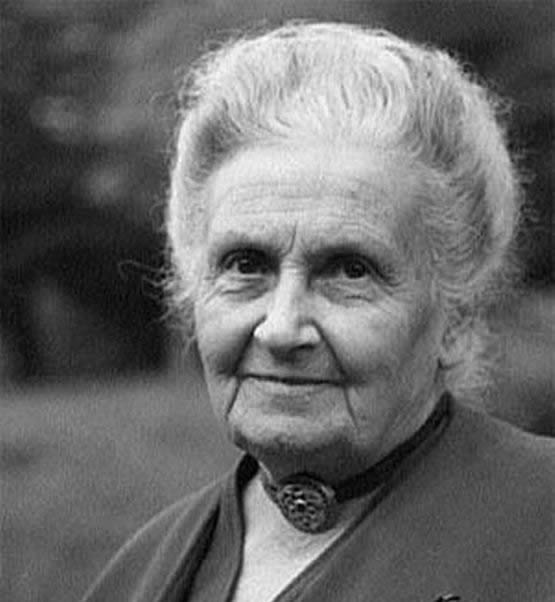 Dr. Maria Montessori, born in 1870, was one of the first women in Italy to earn a medical degree.  In her work at the University of Rome psychiatric clinic, Dr. Montessori developed an interest in the treatment of special needs children and, for several years, she worked, wrote, and spoke on their behalf.  Then, in 1907, Maria Montessori was given the opportunity to study “typical” children, by opening a school for the children of desperately poor families in the San Lorenzo slums of Rome.  She called it “Casa dei Bambini” (Children’s House) and based the program on her observations that young children best learn to be self-motivated, independent learners in a social environment which supports and respects each individual’s unique development.  Montessori believed that each child is born with a special potential to be revealed, rather than a “blank slate” waiting to be written upon.

Since her death in 1952, an interest in Dr. Montessori’s methods have continued to spread throughout the world.  Her message to those who emulated her was always to turn one’s attention to the child, to “follow the child.”

Introduced by Dr. Maria Montessori in 1907, the Montessori Method is a child-centered approach to education based on the scientific observations of children’s learning processes.  Dr. Montessori discovered that children desire to and are capable of teaching themselves if the environment is carefully prepared to meet their learning needs.

Dr. Montessori designed a reality-oriented, orderly, child-sized environment in which specifically-created Montessori materials are displayed on low open shelves so that they are readily available to the children.  These materials are designed to encourage thought, exploration, experimentation, and creativity.

Under the Montessori teacher’s guidance, children are free to work at their own pace with materials they have chosen.  The teachers rely on observations of the children to determine which new activities and materials they will introduce to each child.  The aim is to encourage active, self-directed learning and to aid individual mastery within the whole-group community.  Mixed ages are a trademark of the Montessori Method.  The three-year-age span in each class provides a family-like grouping where learning can take place naturally. 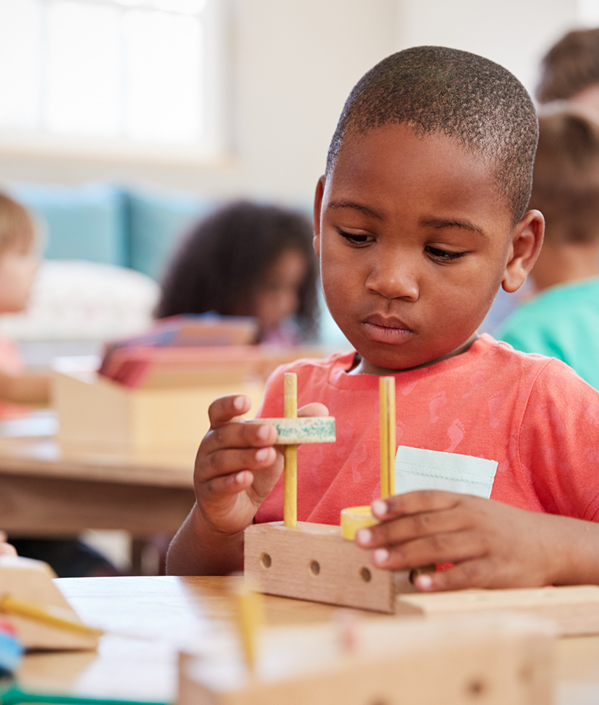 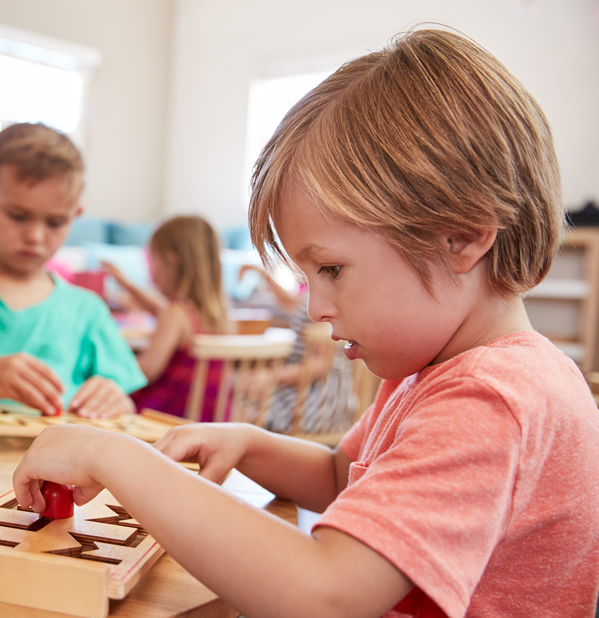 The Montessori Method is a proven, internationally established system of education that has been going strong for over 100 years and has many benefits and advantages over typical early education.

Through hands-on exploration and learning, children develop a passion for learning. Children work at their own pace and are given the freedom to guide their own learning.